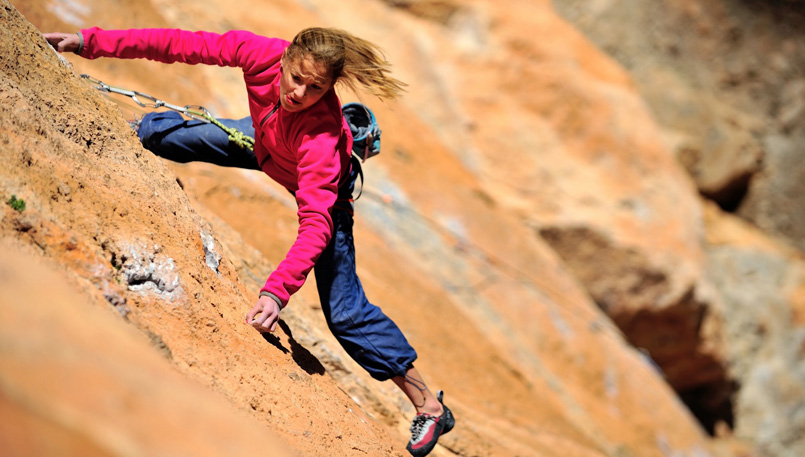 How to Overcome Any Challenge or Obstacle in Your Life

Each and every day of our life, we’re inevitably forced to face challenges and hurdles. They can be as simple and insignificant as suffering a flat tire, or as serious and impactful as a terminal illness. Or, of course, anything in between.

How you go about habitually tackling these challenges has a huge effect on the overall quality of your life, as well as the level of success and happiness that you manage to achieve. 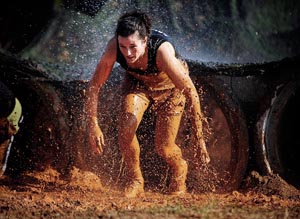 Now, you’ll notice that I didn’t refer to them as problems. That’s because they’re not . . . until you decide to define them as such. And if and when you do, you automatically sacrifice much of your power to overcome them. Remember that.

They’re challenges and hurdles. That’s it.

They’re a part of life, so you may as well not only get used to them, but also get used to dealing with them the right way if you want a shot at getting the most out of your life.

Which leads me to the very subject of this post.

I wanted to introduce you to a concept called staying in your three-foot world. It’s something I learned about six months ago from a book by former US Navy SEAL Mark Owen (his pen name) entitled No Hero. Since then I’ve tried to use it as often as possible in my life whenever faced with a challenge of any kind, or even just a frustration, a worry about something, or a fear.

The results for me have been life-changing. And as the habit of using it becomes more and more ingrained into my mindset, I know that my life will continue to improve further.

So what exactly does staying in your three-foot world mean?

Well, your three-foot world refers to the world that’s within your immediate reach. In other words, the world that you can directly touch or influence.

And the simple but powerful concept is that whenever you’re faced with a challenge, or when you’re frustrated or worried about something or afraid of something, you focus solely on this three-foot world, and nothing else. That means ignoring anything and everything that you can’t change or influence.

Many people, when faced with a “problem”, have a tendency to fret and worry about it, and/or be angry and frustrated about it, and/or spin their wheels doing things that won’t help achieve a positive outcome. None of these things achieve anything other than to make their life miserable. In fact, in many cases they’ll even make the situation worse. 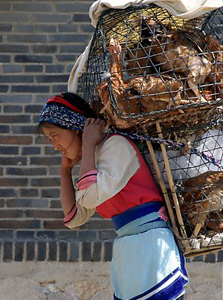 The only way in which you can overcome an obstacle, regardless of its size, is to focus on what you can do, not what you can’t do. This will empower you by dispelling most, if not all, of your fear, anxiety and frustration, while steering you towards a solution as quickly and effectively as possible.

In the book, No Hero, the author, who has a fear of heights, talks about having to climb a sheer cliff face and finding himself stuck. And it was when his instructor came to rescue him that he learned about the three-foot world concept.

Here’s an excerpt from the book:

For the first time since I started to climb, I took my eyes off the rock face in front of me and started to look around. I was pretty fucking high up. I could see the Las Vegas Strip and the desert stretching all the way to the horizon. I glanced down and saw Jeff, now a lot smaller. He looked like a garden gnome.

Any chance I had of keeping my fear in control was slipping away, a lot like my hold on the rock.

I wished I was somewhere else as I looked up into the crystal-clear blue sky. I was nervous and could feel myself losing focus on where my hand- and foot-holds should be.

But all I could think about was that cold rock face, how high I was off the ground, and the instructor climbing up to me without a rope. I could also hear Jeff on the ground yelling up to me.

“You need me to climb up there and save you?” Jeff said in a smartass tone.

I struggled to find a new handhold, but my fingers were tired.

“I’m about to slip and fall,” I thought.

To my left, I heard something scrape against the rocks. I’d been so focused on my situation that I’d forgotten all about our instructor. I’d catch him climbing around like Spider Man as he waited for me to set the next cam. It made me nervous watching him because he didn’t use a rope. 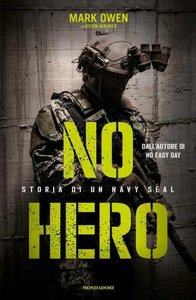 “Hey man,” he said in a lazy, raspy voice. “Just stay in your three-foot world.”

I was a couple of hundred feet up the rock face and I could barely think, let alone decipher his cryptic advice.

“What the hell are you talking about, bro?”

“Only focus on your three-foot world,” he said. “Focus on what you can affect. You keep looking around, and none of that shit can help you right now, can it?”

I shook my head no.

“You’re calculating how far you’re going to fall,” the instructor said. “You’re looking down at Jeff, but he’s not going to come up and help. You’re looking out at the Strip. What are you going to do, gamble your way to the top? Don’t look at me. I’m not going to help you either. This is up to you. You’re climbing this rock. Stay in your three-foot world.”

I’ll never forget those words: “Stay in your three-foot world.”

For example, feeling angry or frustrated about some situation does nothing to resolve it. It simply causes you to focus your mind on pointless thoughts such as, “Why does this always happen to me?”, “It’s all Mary’s fault!”, “This pisses me off!”, “I’m going to kill someone!”, and so on, rather than on staying in your three-foot world and working on a solution.

Worrying about a situation is a total waste of time as well. Ninety-nine percent of what we worry about in life never comes to fruition. If you can influence the situation, you should focus on a constructive solution. If you can’t, then forget about it, what will be will be.

Facing a tough, challenging situation in life like an illness, a major financial loss, or a serious legal issue, for example, can be particularly difficult. It’s human nature to worry and focus on the “what-ifs”. Staying in your three-foot world means forgetting about the worst-case scenarios and being pro-active in searching for solutions. 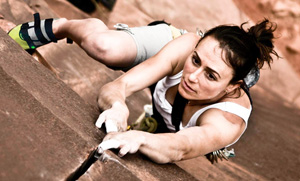 Do research, ask questions, seek help. Work the situation. Don’t just mope around waiting for a solution to present itself to you, or for someone to come and rescue you. You’re the one in the situation – take charge and lead the way. Become your own expert. No one is going to be as motivated as you are to see you through your crisis.

Incidentally, if you’d like a couple of great examples of staying in your three-foot world and overcoming a challenge in the face of overwhelming odds, I highly recommend you read Lone Survivor by Marcus Luttrell and any book about the Apollo 13 mission. Both of these stories were also made into movies.

As Mark Owen discovered stuck on the cliff face, fear is something that can paralyze you into inaction. It will hold you back from going forward and becoming all that you can be. It prevents your growth and development. It causes you to waste your energy and focus on what you can’t do, rather than what you can.

Remember, fear is outside your three-foot world, so it can’t affect you while you’re in there. Focusing intently in front of you, on the rock face that you have to climb, keeps you in safely there expending your energy where it’s doing the most good.

The best part about staying in your three-foot world is that the more you use it, even for the simplest of things, the more it becomes a normal part of your thought process. It eventually becomes your first instinct. And the way you approach life in general gradually changes accordingly.

Say those six wise words of advice to yourself in your head every day, as often as you need to, every opportunity you get to use them . . .

“Stay in your three-foot world.”