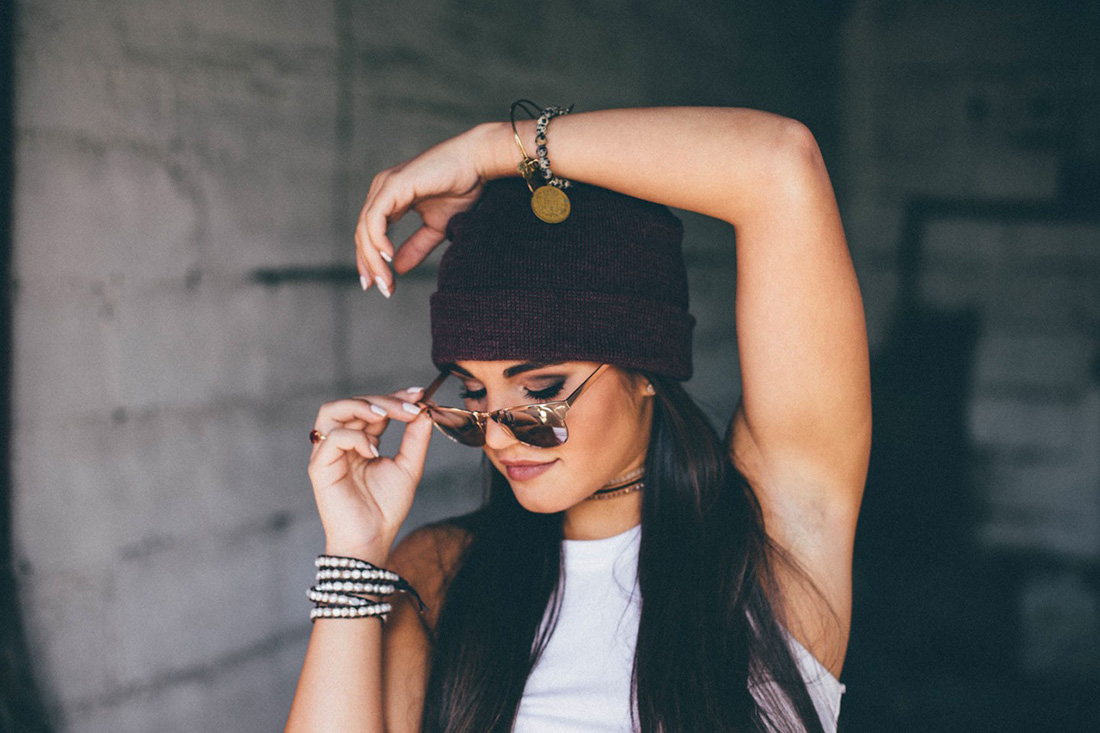 Why You Will Never Achieve Greatness Through Success Alone

Posted by Gloria in Uncategorized 0 Comments

I’ve always been a big believer in cross-pollination of life lessons.

What I mean by that is, learning some lesson in one area of life, and applying it in some other specific area altogether.

For example, many books have been written about success in business that are based on lessons learned in war. People’s achievements in competitive sports can teach us lessons about the value of hard work, persistence and never giving up that can be applied to some other area of life, such as career, for example.

You get the idea.

Well, over the past few years, a story has played out in the sport of MMA that I believe teaches a very valuable life lesson, even if you’re not a fan of the sport. It involves the rise and what some may call the fall of a fighter by the name of Ronda Rousey.

Before going any further, I just want to point out that my intention here is not to bash Ronda or belittle her in any way. Her achievements in both the Olympic sport of Judo and in MMA have been truly extraordinary to say the least, and no one can take that away from her.

I sincerely hope for Ronda’s sake that her story in MMA isn’t over, and that she can come back and regain her former glory. But, only time will tell.

Following that, her climb to stardom as an MMA fighter and a major celebrity was nothing short of amazing. 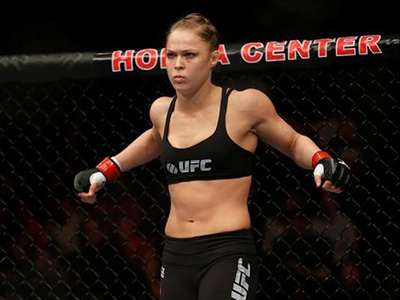 Ronda’s success and fame directly cast her into the role of hero and role model to thousands of girls and young women worldwide. Many of them were empowered and inspired by her, and even encouraged to take up MMA themselves as a result of her shining example.

In November of 2015, however, Ronda’s fairytale came to an end.

She was brutally knocked out, losing her championship. She came back over a year later, in December of 2016, only to be beaten once again, this time in even more convincing fashion.

For a while, Ronda Rousey seemed invincible. She mowed through opponent after opponent with apparent ease. The MMA media even started talking about her being able to defeat male champions.

Unfortunately for Ronda, however, her true colors were exposed when she suffered those two devastating defeats.

Not because she lost. After all, all champions lose at one time or another. But rather in the way that she handled those losses.

It seemed as though Ronda’s losses broke her emotionally and mentally.

Whereas other champions would immediately seek to rebuild, improve and “get back onto the horse”, Rhonda did the opposite. She didn’t behave at all in a way that one would expect a champion to behave.

She immediately became reclusive and disconnected from her fans, limiting her comments to light, high-profile chats on network television. Almost as if she was doing the bare minimum to keep up appearances. When she appeared on the Ellen show, she was an emotional wreck and talked of losing her entire identity and wanting to commit suicide.

When she finally started re-engaging with the MMA media, she appeared bitter and angry. She believed that the whole world was out to crush her and see her fall. She bitterly accused MMA commentators and journalists of the same thing, even when they were reporting factually on her fights.

She refused to do media appearances. When she did appear on camera she was angry and resentful.

It was as if Snow White had turned into the wicked witch. Suddenly Ronda was hardly the inspiring role model she had once been. 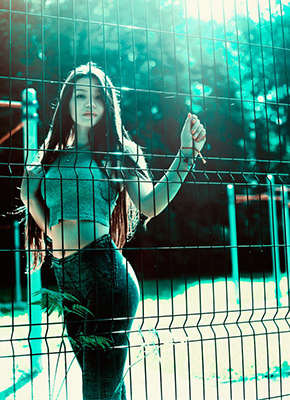 So, what exactly is the lesson here?

Well, Ronda’s dream had always been to retire undefeated. To be the unbeaten champ. And the way things were looking for a while, that didn’t seem at all unrealistic.

The problem was, her mettle had never been tested.

She had never faced a real challenge in MMA.

She had been running through her opponents so quickly and easily that her confidence was unflinching. She was getting by on superior skills, and as each win accumulated, that was backed up by growing confidence and self-belief.

No one could touch her.

Little did she or anyone else know, however, that this was a champion that was built on shaky foundations. And the moment she was tested, those foundations cracked and crumbled.

Think about how that relates to life in general.

We all want an easy life, with as few obstacles and challenges as possible. We want to achieve great things, but we’d ideally like to do so effortlessly and painlessly. What could be better than achieving massive success, and not having to suffer and toil for it, right?

None of this “life wasn’t meant to be easy” B.S.

That’s why the “get rich quick” mentality is so attractive.

But here’s the problem.

Success can be a very fragile thing. It can be here today and gone tomorrow.

Any sporting champion will tell you that keeping your title is far more difficult than winning it in the first place. Because keeping it means having to weather the storm of challenges that come your way. And that takes a lot of heart and determination.

It’s the same in life.

You can become successful through good fortune, or maybe even through sheer talent. But until you’ve had your butt well and truly kicked and come back from it, until you’ve really been tested, you don’t truly own it.

Success is the result of preparation, hard work, learning from failure, loyalty, and persistence.

The fortune or talent that granted you your success can become worthless overnight.

You don’t truly own success until you earn it. With blood, sweat and tears.

Because that’s what it takes to build the mindset and mental toughness to stay successful.

Ronda Rousey trained very hard and sacrificed a lot to get to the top, no doubt. And that’s half of what true success takes – a strong work ethic. You have to earn your way to the top.

That’s why, according to the National Endowment for Financial Education, about 70% of people who win a lottery or get a big windfall actually end up broke in a few years.

Success can’t be given to you. You can’t happen upon it through luck.

Because success isn’t an external thing. It’s inside you.

Success is a result of something that you become. Getting lucky doesn’t change you, only your circumstances – usually temporarily. Earning something through hard work, on the other hand, does change you.

The highest reward for a person's toil is not what they get for it, but what they become by it.

Unfortunately for Ronda though, she never quite developed the other half of what true success takes – the mental toughness to stay on top. The ability to deal with failure and defeat, and yet keep going. At least not so far. Whether she perseveres from here and keeps fighting back, time will tell.

The fact is, all competitive athletes are confident. Because they work hard to get to where they are. A very common thing to hear MMA fighters say is, “No one works as hard as me.”

But when confronted by reality in the heat of battle, or by the challenges of real life, that’s when a person finds out how confident they really are. How much they truly believe in themselves. The strongest ones – the ones that are tough to beat, are the ones who have been tested before and have overcome.

They’re the ones who truly own their success.