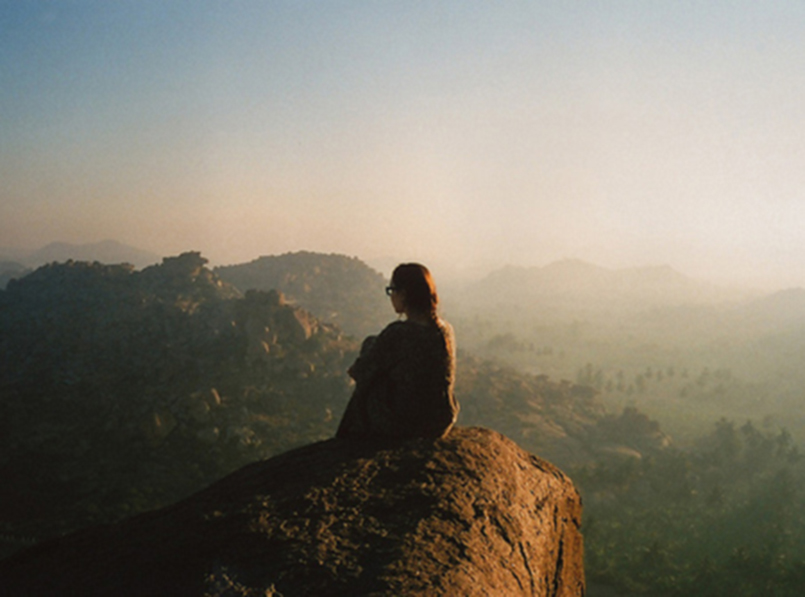 Ishi No Ue Nimo San-nen – Three Years on a Rock

I was reading a book some time ago called Geisha, by Lesley Downer. As the name suggests, the book is about the geisha of Japan. In the beginning of the book the author talks about her experience traveling to Kyoto (the traditional geisha area of Japan) to learn all she could about them as part of her research. 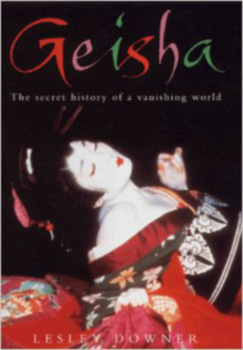 As a foreigner trying to get a glimpse into a very mysterious and secretive world, she found it extremely difficult to get any information from the local people. Everywhere she went, people would tell her that they didn’t know any geisha personally and didn’t really know much about them either.

Lesley actively expressed her interest in the geisha to virtually everyone she came across. She tried to make as many contacts as she could and asked numerous people about geisha for her book. Even so, she constantly got the same dead-end answers from everybody.

It seemed that the geisha world was just too secretive, and she eventually started to believe that as an outsider, she would never be able to find out anything about them.

After several months of persevering however, an interesting thing happened. People slowly started opening up to her.

She soon found that not only did many of the people she got to know in Kyoto in fact know about geisha, a good number of them amazingly were actually geisha themselves.

Despite Lesley’s enthusiasm and interest in geisha, no one was willing to confide in her when she first arrived in Kyoto. It wasn’t until she proved herself by being a regular fixture in Kyoto and demonstrating her determination for achieving her goal over several months that the Japanese locals gradually began to accept and trust her.

She basically had to earn their trust over time.

She had to prove that she was worthy of it.

Translated, it reads “three years on a rock”. 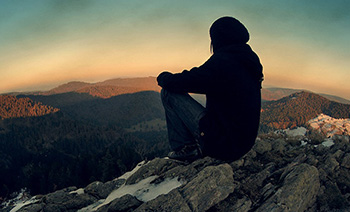 It basically teaches that one must be prepared to persevere at something for a long time before expecting to start seeing results.

This is a concept that’s very Japanese. And Lesley experienced it first-hand through her experience in Kyoto.

In the Western world, it isn’t something that’s always easy to accept. We’re way too busy, too impatient, and often too lazy to be prepared to work at something for a long time. We just want fast and easy results.

The problem is that life is very much like the Japanese people Lesley wrote about in her book. It tests us, and wants us to prove that we deserve the results we’re looking for before granting them to us. Until we do that, life will just disregard our so-called desires no matter how much noise we make.

It’s important to keep this in mind when striving for success in any area.

If you’re only prepared to work on a goal when it suits you, or while you’re feeling enthusiastic about it, or when it’s easy or fun, then you don’t truly want it.

Life will sense that. And chances are you’re not going to experience the success you’re hoping for.

If you’re willing to persevere on the other hand, to grind it out over the long-term and to stay the course, even when you’re frustrated and your efforts might be appearing futile, then sooner or later you’ll earn your success. 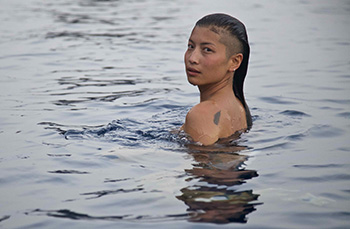 If you study the story of any successful person, you’ll see that they most likely failed their way to success.

It wasn’t handed to them.

It didn’t fall into their lap.

They failed time and time again, but kept going, kept persevering. Until they succeeded.

Perseverance, secret of all triumphs.

They paid their dues. Three years on a rock.

The fastest and easiest way to realize your goals and ambitions is to commit yourself to doing what it takes to earn them, and to persevere until they happen.

This is the only real path to meaningful results.

Let everyone else be seduced by promises of quick and easy results. And let them chase their tail in frustration.

You can’t allow yourself to get distracted. There are no shortcuts to success.

There are no shortcuts to any place worth going.

You only get what you earn and deserve in life, so be prepared to “sit on a rock” for as long as it takes.